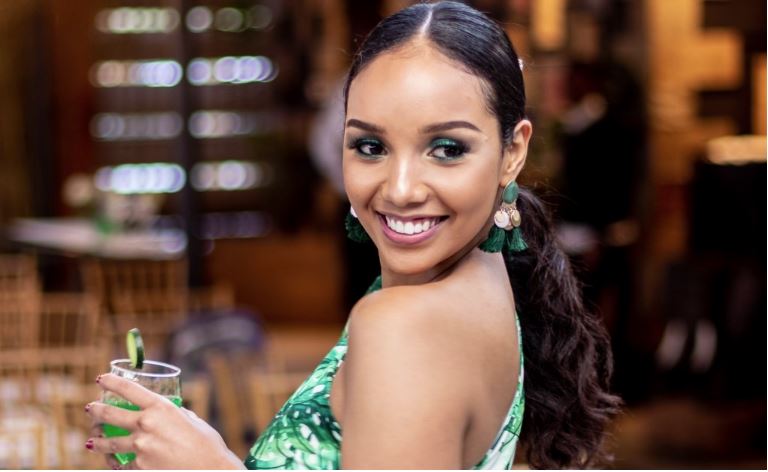 Media personality Tracy Wanjiru has been missing in action for a year-long hiatus but has now bounced back like she never left.

The TV beauty has shared a video via her Instagram page where she explains to her fans where she has been and what she has been up to for the past few months away from the prying eyes of the public and social media.

“I am back on social media. It has been a long time coming, almost a year, and to be honest with you I struggled to come back and the reason being is that I don’t know how things work on social media anymore. How do people talk, and dress, these transitions are going crazy,” said Tracy.

She went on to share her experience being off social media and how good it has been for her, adding that it was necessary for her well-being.

“This year has been such an amazing year, I received a lot of DMs from people wondering if I am alive, whether my mental health is okay, and basically what I have been up to, but I am here to tell you that this has been the most fulfilling year of my life, and the reason being I was able to self-reflect and do a lot of introspection,” she said.

The former Teen Republik host reiterated how social media makes a spectacle of many things people think matter but don’t, highlighting how taking offline time can help one appreciate the little things in life.

Ms. Wanjiru announced that she was hosting her last show on Teen Republik alongside Martin Kimathi, her co-host.

Tracy Wanjiru is one of TV and Radio’s finest presenters, an MC and digital influencer who has proven herself to be a triple threat in the entertainment scene since 2015.

Her quick wit, bubbly personality, and down-to-earth character make her a relatable, energetic role model to the youth. She currently hosts Saturday Breakfast on Capital FM every Saturday from 7:00 am to 10:00 am, where her love for music and lifestyle is realized as she ushers her audience into the weekend.

Exclusive: Bahati explains why he is focusing on music after losing Mathare MP seat