Examinations have been propelled into the announced break of up to 50 individuals who had been put under isolation at the Kenya Medical Training College (KMTC) in Nairobi.

Reports demonstrate that police have propelled a manhunt for the guilty parties who were still under perception at the office.

A video that was shared broadly via web-based networking media yesterday demonstrated a bunch of men scaling the office’s divider toward the beginning of the day.

Different escapees were purportedly having a night dinner when they exploited security monitors seeking shelter from the downpour to arrange the getaway. Resident TV reports that some of them were all the while hanging tight for their COVID-19 test results after examples were taken to the lab.

Wellbeing CAS Mercy Mwangangi on Tuesday said the Interior Minsitry would give a report on the escapees once examinations are finished.

“The Ministry of Interior is following up on the KMTC issue and we will have the option to refresh once examinations are attempted,” she said. 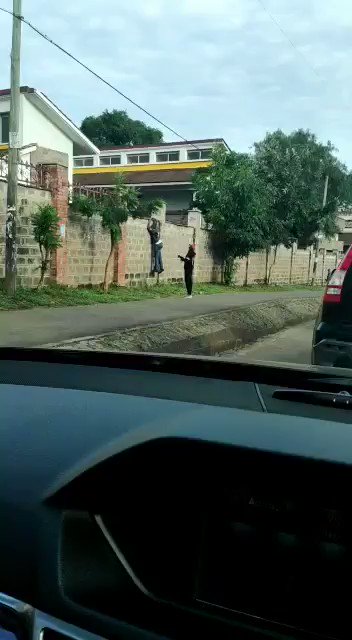