Kenyan plane brought down in Somalia by friendly fire. 6 crew members killed in the crash.

A light Kenyan aircraft with 6 crew members has been brought down after getting hit with a rocket-propelled grenade in Somalia while landing.

The Embraer 120 plane with tail registration 5Y AXO and belonging to African Express was landing in Bardale town when it was hit with an RPG in what is now believed to be a mistake by Ethiopian forces.

An African Express air plane crashed in Bardaale ,killing all those on board.   as the locals counted five died bodies at the side of the crash.#Bardaale 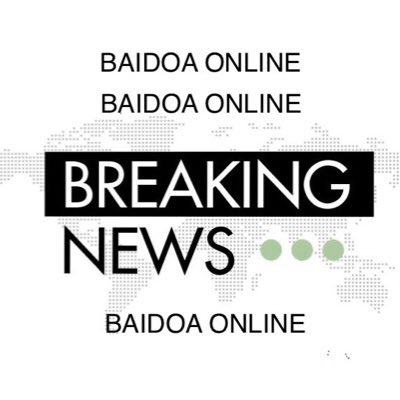 The plane was reportedly brought down by RPG in Bardale town which is controlled by Ethiopian forces. Investigations are continuing though.

It is reported that Ethiopian forces were not aware that the plane was due to land in the town, leading to this accidental downing of the plane and killing of all crew members. The plane is a cargo flight believed to have been ferrying miraa to the town.

African Express is owned by Captain Musa Hassan Bulhan, a career pilot and one of the pioneer aviation entrepreneurs in Kenya. Captain Bulhan is known to be one of the first Africans to own an aircraft in the continent.