• Miguna said German authorities have been instructed not to allow him board flight to JKIA or any other African country. 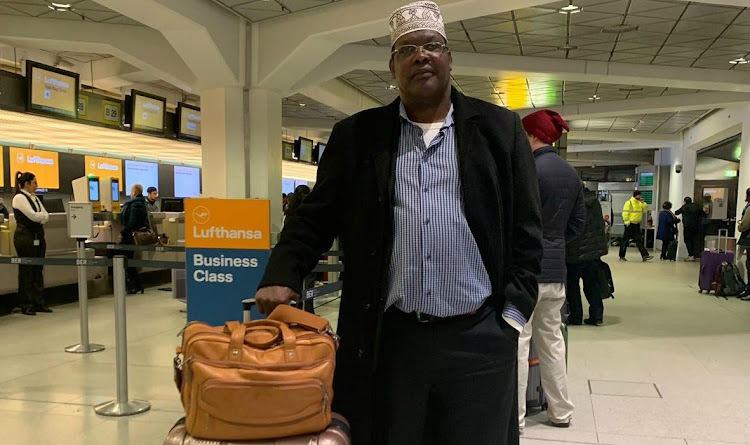 Lawyer Miguna Miguna has claimed he has been barred from leaving Germany ahead of his scheduled return to Kenya.

Speaking to Hot 96 on Tuesday morning, Miguna said German authorities have been instructed not to allow him board flight to JKIA or any other African country.

“Lufthansa flight manager is saying that the Government of Kenya must send official communication to Lufthansa at Frankfurt office before I can be allowed to fly to Kenya or any other African country.”

The firebrand lawyer said the red alert was issued by the Office of the President in Kenya.

His flight was set to depart from Frankfurt and arrive at the JKIA, Nairobi, on Tuesday at 9:25 p.m.

He said he has already sent an SOS to his lawyers insisting that the order came directly from President Uhuru Kenyatta.

“In the red alert issued, they are calling me Canadian not even a Kenyan. They (Kenyan government) are too desperate and way too scared,” he said.

This Is why you might Never Witness a Tanasha Weds Diamond Platinumz Wedding!

The High Court on Monday issued orders compelling the state to facilitate the entry of Miguna into Kenya on Tuesday.

Justice Weldon Korir said the Director of Immigration, DCI and National Police Service should not interfere in any way with Miguna’s entry into the country. 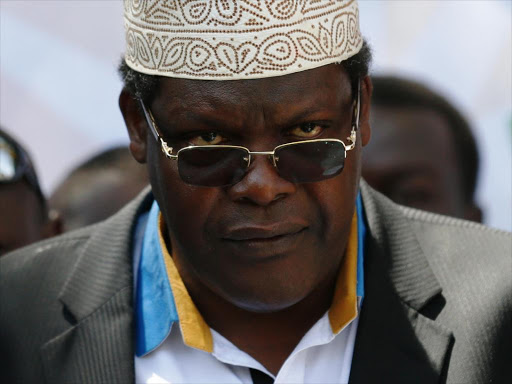 Korir also ordered that Registrar of the High Court release to Miguna’s lawyer or an authorised officer of the Kenya National Commission on Human Rights (KNCHR) a copy of his passport.

In a statement on Monday, the Interior Ministry confirmed it will comply with court orders directing it to allow the lawyer back into the country.

Government Spokesman Cyrus Oguna on Sunday said the state would not interfere with Miguna’s return to his motherland.

Kabando Dares Uhuru Should Get Rid of Ruto